A common thread among comments that we see after a shoot is how comfortable we made our subject(s) feel. We enjoy our work, we enjoy meeting people, and we enjoy making people feel special. We get clients that range across a broad scale of looks and physique and we always seem to find the beauty within them and help get it to shine through.

Sexual intimacy is a difficult thing to establish and convey in a one-hour shoot with someone you have never met before. But we routinely pull it off because we manage to establish a quick level of comfort with our clients. Many of these clients walk into our studio as strangers and leave as friends. 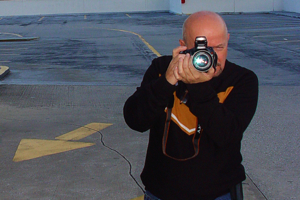 Whether as a contract hire for magazine or clubs, he is known for producing a high quality end product that brings the best out of his subjects. Past clients include Maxim, NightMoves, Pleasure Palace, Club Lust, and he has extensive published work in web, book, and calendar formats. He applies the same quality focus when working for private clients and he is well known throughout the adult entertainer circuit for delivering successful shoots that are used in advertising and club promotion. 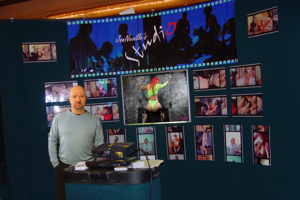 Neville is a strong believer in woman empowerment and works within the industry to improve the situations for many of the entertainers that he has worked with. He has taken on several unpaid assignments with women that need a helping hand in repositioning themselves in an aggressive male-driven market.